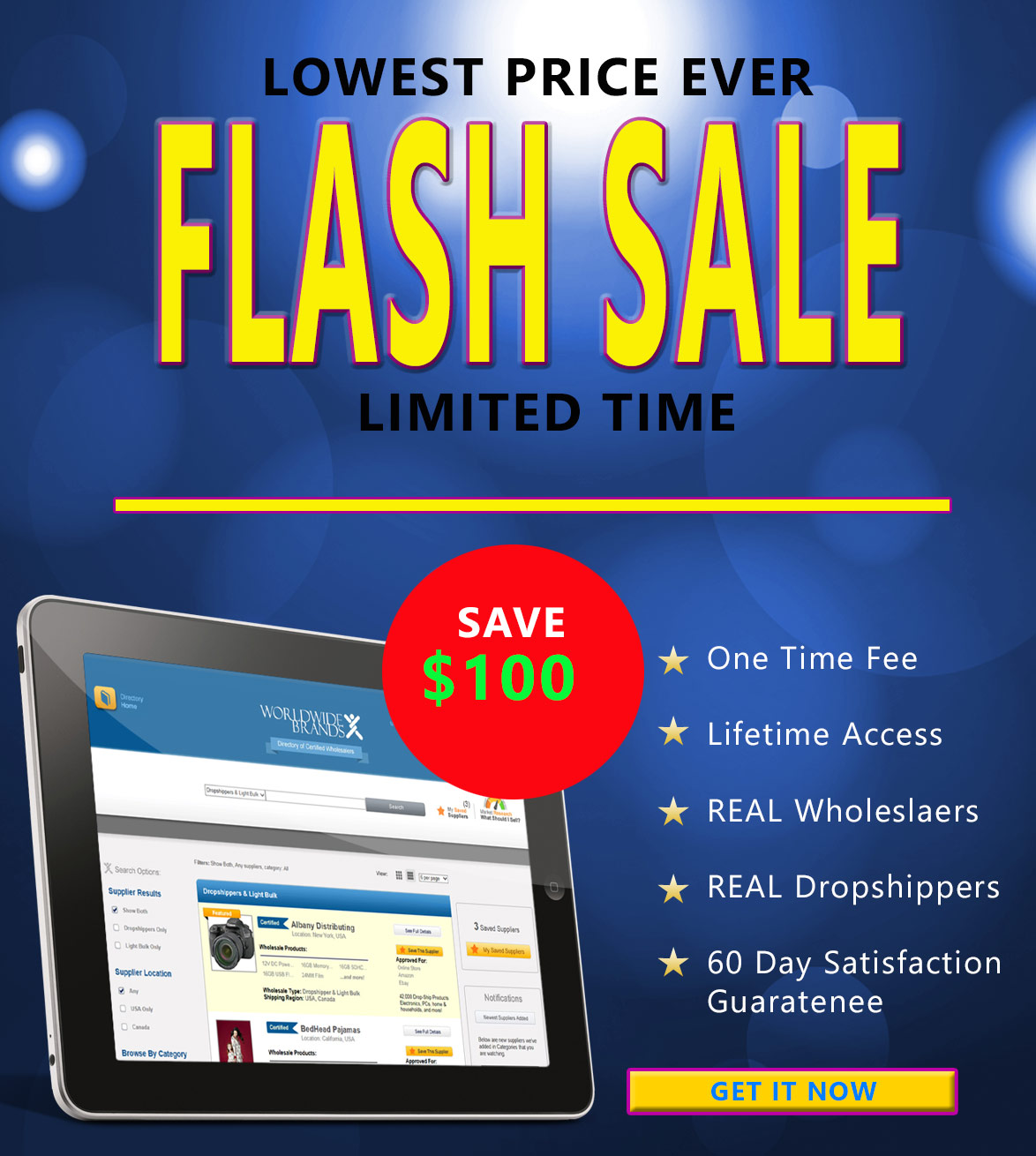 One person that understands business and is willing to share, is our Founder and CEO, Chris Malta. Chris hosts workshops for new and for struggling online business owners. He knows online retail and he knows how to sell products. Learn from Chris and also get direct lifetime support from him at anytime. Check out his workshops here; http://www.chrismalta.com/workshops