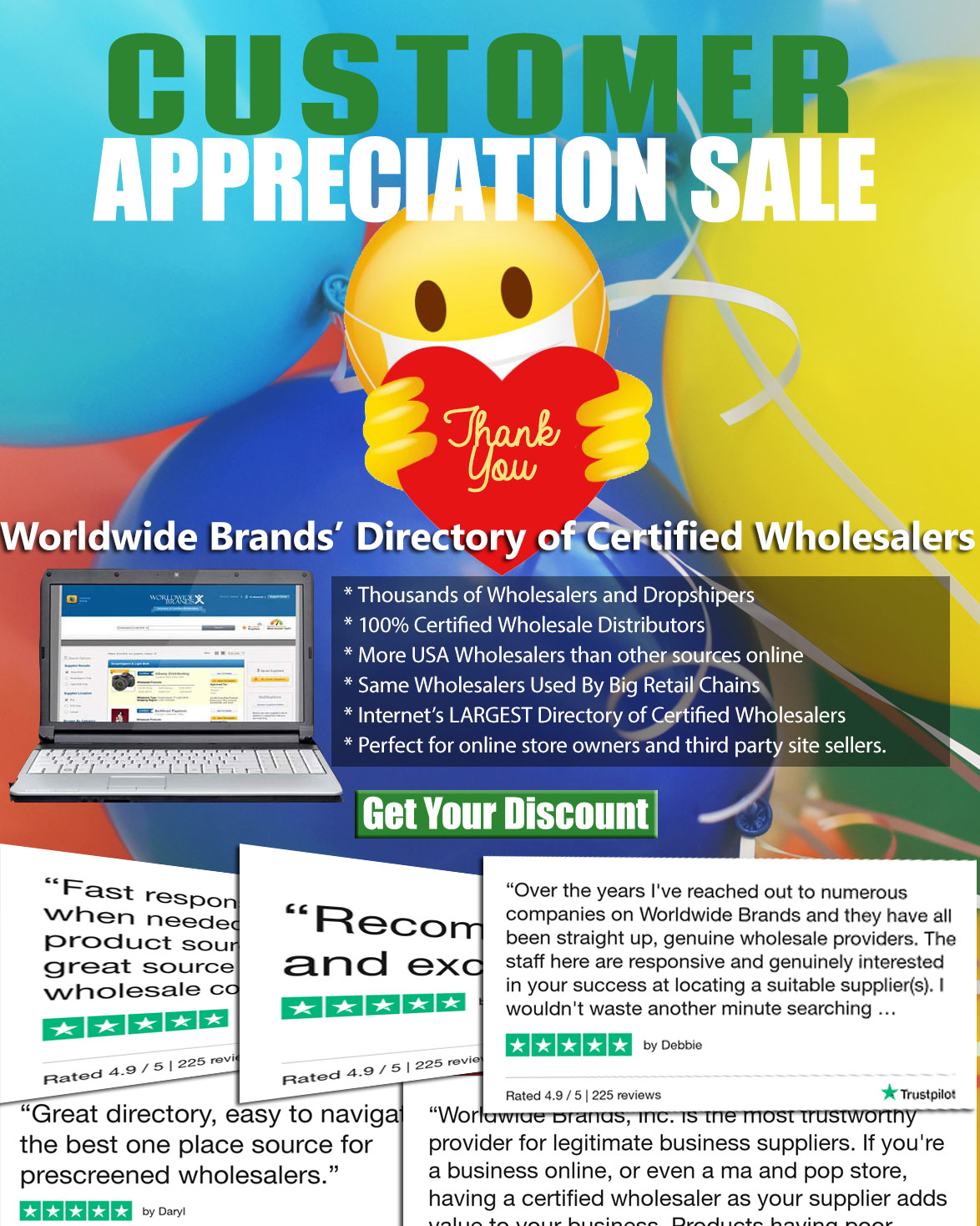 Brand Archetypes – The Hero and The Outlaw-Part 3

As talked about in my first blog post, having a distinct identity is essential to online success. It raises your visibility and allows you to connect with your customers on a more personal emotional level. So discovering what your brand archetypes are, is central to positioning your company and products in a unique way. There are 12 of them, and we have already discussed The Innocent and The Regular Guy/Gal, so in those post, we will discuss two more; The Hero and The Outlaw. The Hero:
The Hero’s ultimate goal is to help improve the world. They are courageous, bold, honorable, confident, strong and inspirational. Their greatest fears are failure and to appear weak or fragile. Hero’s are always striving to be better, so they can better help others.

Advertisers have used The Hero as part of brand messaging and advertisements for a very long time, using the ruggedly handsome hero to speak to the human need for protection and to feel safe.

Hero customers want brands that have quality and efficiency that they think will put them in front of everyone else and they won’t be influenced by cute messages and funny imagery.

Hero businesses promote themselves as being far more superior than anyone else. They feel as though if anyone gets a higher rating or has better value, that is the worst thing that can possibly happen to them.

Thinking of the ruggedly handsome guy, brings up a lot of past advertisement imagery, like the Marlboro Man or the very old ads for Old Spice. Today, brands like Nike and BMW are good examples.

Nike likes to feature top athletes that have undeniable skills in what they do. They are the best of the best and seem almost super human with their abilities. This appeals to the Hero archetype, because if that person can do it, so can they, and having the same Nike shoes will get them there. But you have to go out and work hard and “Just Do It”.

BMW is one of the best selling luxury automakers of the world and has had the slogan “The Ultimate Driving Machine”. Everyone knows if you are driving a brand new BMW, you are somebody, and that appeals to The Hero archetype for their need to always appear in front of everyone else. This doesn’t make The Hero archetype vain, they just value things that are “better”. BMW ads are no-nonsense and show you their beautiful lines of vehicles.

If your brand would appeal to The Hero archetype for being dependable, strong and high quality, then keep these companies in mind when creating your marketing materials. The Outlaw:
The archnemesis to The Hero, and is pretty much everything opposite of what The Hero believes in. Also known as The Rebel, this archetype wants revolution, to break the rules and to fight authority. They never want to appear powerless. They are rebellious, wild and like to pave the way for change.

Outlaw or Rebel customers appreciate products that are unconventional and go against the grain.  They like content that shocks with no blatant selling messages.

Rebel companies put themselves out there as an alternative to the mainstream and make an effort to stand out from the crowd. Rebel brands have almost a cult-like following where their fans are extremely loyal. The worst thing that can happen to a Rebel brand is to be kitschy or become too popular.

The main brand that comes to mind that falls under The Outlaw archetype is… you probably guessed it.. Harley Davidson and another is Virgin (Richard Branson).

Harley Davidson’s brand is all about personal freedom, and as an iconic brand, they have set themselves apart from the competition. Their latest ads have always remained the epitome of appealing to the Rebel crowd with messages like; “United by Independents”, and “Try living OFF the straight and narrow”, that call to the break the rules and fighting authority traits of these types of consumers.

Sir Richard Branson’s, Virgin Group, has the main philosophy to do things differently, and this appeals to the Rebel. The Virgin Group has done many different types of businesses, but the ones that are still going strong today, is their Flagship, Virgin Records and Virgin Airlines. Virgin Atlantic (airlines), had the ad for 2015 with the message, life doesn’t come to you, so go to it and Let it Fly. Which really speaks to the Outlaw/Rebel archetype.

So if your brand is revolutionary, an alternative to the mainstream and would appeal to the Rebel archetype, keep these brands in mind when creating your marketing materials.

Up next.. two more archetypes.. The Explorer and The Creator.. CLICK HERE!